A Strategy That Simply Makes Sense

Of the many hundreds of financial decisions we must make in life, one of the most critical occurs at the point in time when we declare our retirement and replace our salary with steady, dependable income from our investment accounts to support our “golden years.” The decisions that we make at this singularly important point in our lives may have significant impact on the total amount of money available to us throughout our remaining lifetime.

Mistakes at this juncture can be truly catastrophic in their impact on the future. 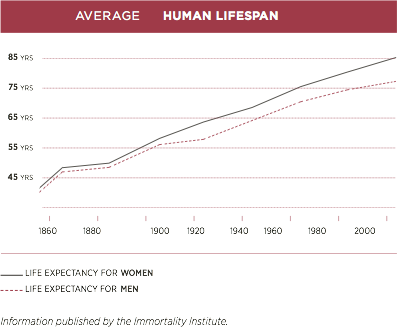 Complicating these decisions are two very important facts. First, the newest mortality calculations suggest that, if we do infact make it to retirement age, we can expect to live, on the average, between 18 to 22 additional years. This, by the way, is the mean life expectancy. Since one cannot be sure whether they will die before or afer the mean – they must make financial plans for the event that they live longer than average.

Thus, one must conclude that prudent planning requires that we provide for at least a 25 to 30 year time horizon for which income will be needed.

One of the greatest fears of older Americans is that they will run out of money during the retirement distribution phase of their lifetime.

Second, given these ever-increasing investment time horizons, one must plan for the inevitable debilitating effects of even modest inflation rates over the long run. Although we have become accustomed to manageable year-to-year inflation, one must only ponder the total changes in the cost of living compared to, say, 20 years ago to realize the prudence in planning for a retirement income that is increasing through the years at a rate at least equal to the long-run average rate of inflation.

These two inescapable facts, (a) increasing retirement life spans, and (b) the need to accommodate inflation, require thoughtful and careful planning at the point of retirement.

During retirement we need a safe, steady, dependable and predictable income to replace that which was previously supplied by the paycheck from our employer.

Unfortunately, the stock market is anything but safe, steady, dependable and predictable.

Such predictability in our income can only be provided by fixed-income investments which inevitably command much lower periodic returns. It is likely that such fixed-income investments will not yield sufficient returns for the distant years of our planning horizon – especially when those distant years must increase to accommodate inflation. Thus, given the many years for which we must plan, at least a portion of our asset base must remain in the equity markets to capture the larger returns that have historically been provided by such investments. 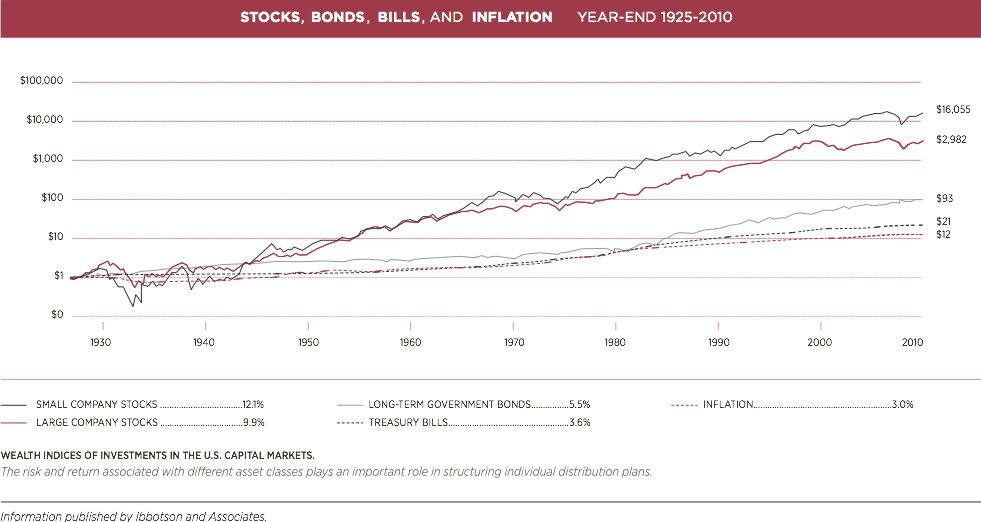 Therein lies the issue at stake for those contemplating retirement.

How can I insure that the money I need in the near term is safe and predictable, and not hostage to day-to-day equity market fluctuations, while I simultaneously put myself into a position to receive equity market returns that will be required to provide an increasing income stream throughout my remaining expected life?

A clear understanding and realization of these facts require us to put into place a strategy for managing our retirement assets prior to when that all important retirement day arrives. With a lack of understanding of the options available to us and the nature of the decisions that we must make,

it becomes entirely possible to unwittingly make decisions that will deleteriously affect the efficient use of our retirement asset pool.

I have witnessed many such mistakes simply because the retiree was unfamiliar with the available options at retirement and was not aware of the irrevocable nature of some decisions faced at this important moment in time.

Let me share a couple of examples to illustrate my point. My father - a bright biochemist on the faculty at a major university - retired some years ago. Part of his retirement decision was occasioned by my mother’s need for constant care. He was asked how he would like to structure his retirement distributions and he elected to annuitize his accounts over two lives, thus insuring that my dear mother would be receiving income even in the unlikely event that he predeceased her. Mind you, the probability that he would die before her was very, very small. The subsequent monthly annuity calculations was based simply on the size of the investment account, the expected return, and the relative ages of my parents.

It turned out that the monthly benefit was reduced by approximately $680 per month to accommodate the increased live expectancy of a joint life election.

As it turned out, he retired in April and my mom died in October of the same year. He lived an additional 22 years receiving $680 per month less than he would have with a different election. The wisdom in the decision to annuitize is a different issue for the moment, but there was a substantial financial impact on that decision given their particular circumstances at the time. Had he died first, and then my mother shortly thereafter, this decision would have been very expensive indeed!

A second example: A colleague of mine recently retired after 34 years of service as a professor at a local university, at which time he simply reallocated his entire asset base to a fixed income portfolio and began making monthly withdrawals to provide income. That may or may not have been a good decision, but of one thing we are certain – if he leaves his assets invested like this he has effectively “locked” in a relatively modest investment return for the remainder of his life even though he will not need some of his money for another 15, 20, or even 25 years.

I have come to realize that many people make these important decisions in the absence of an understanding of their available options.

Many have no strategy for getting the highest income from their hard-earned retirement assets.

In developing such a strategy, it is universally known among financial professionals that the investments needed for short-term stability and predictability will be very different than those investments for which we have a relatively long investment horizon. Being fully aware of those differences will occasion the development of a meaningful financial planning strategy that will improve the probability that we maximize the potential for income from our retirement portfolios over our remaining lifetimes.

One such strategy might suggest that one creates “buckets” of investments appropriate to the time frame in which the income need is anticipated. For example, the near-term bucket, say the first 5 years, would be served by a fixed investment which would be impervious to short-term equity market or interest rate market volatility. Income from such an investment would provide a steady, predictable income to the client, thus freeing them from day-to-day equity market fluctuations.

We are simply trading the potential of high market yields for stable and predictable income with no downside risk. In the intermediate term - say 10 to 15 years - we might select investments which would effectively hedge the downside risk potential, but allow us participation in the higher returns generally provided by the equity markets. For the longer-term buckets – say time frames of 15 to 20 years or more, we could confidently be invested in more aggressive, well-diversified equity.

Of one thing we can be certain. Such investment and retirement strategies must be individual specific.

Each of these buckets would be analyzed in light of the total financial picture of a given client.

Other sources of income would be considered in the analysis as well. These other sources might incude Social Security benefits, pensions from previous employers, spousal income from employment or pensions, and any other assets available for income. Consideration should also be given to the individual retirement income needs, personal goals and other financial obligations. Each of these factors, and many others, would impact the construction of the various proposed buckets.

However, these basic concepts could evolve into a strategy that would help one maximize his retirement income and avoid the two most common problems facing those in the retirement years. Namely, (a) spending too much and running out of money before we run out of life, and (b) spending too little and thus leaving opportunities foregone that would provide for a full and abundant life.

*Philip R. Swensen is not affiliated with UP or Voyage Partners.